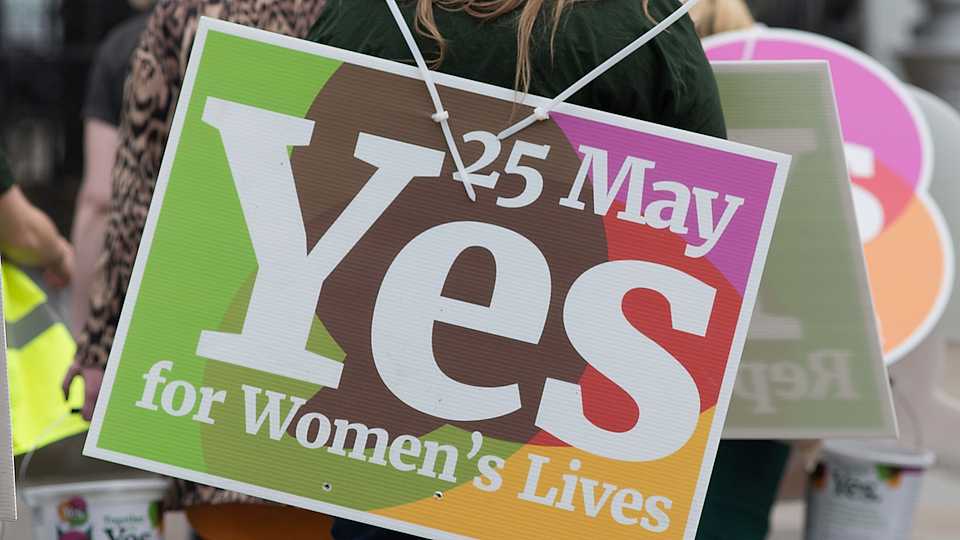 The Health (Regulation of Termination of Pregnancy) Act 2018, which legislates for the introduction of abortion healthcare services, has successfully passed through both the Dáil and the Seanad, following the historic vote to repeal the eighth amendment back in May.

The legislation allows for the termination of pregnancy within 12 weeks, and thereafter where there is a serious risk to the women’s health, or when there exists a condition which would see the death of the foetus either before or within 28 days of birth.

Although the news that abortion will finally be legislated is welcomed by numerous people, organisations and other bodies, many are of the opinion that this legislation does not go far enough, and will be working on reforming it when it comes into law.

In a statement, Orla O’Connor of the National Women’s Council of Ireland said “While recognising that this legislation does not do everything we have advocated for, such as decriminalise abortion and allow for safety zones to protect women from protesters, the Act will give effect to the enormous public mandate that the Yes vote on May 25th gave us. The National Women’s Council of Ireland will continue to advocate for improvements to this legislation, to ensure it works for all women and girls who need it. Now we will focus on ensuring the rollout of the best possible service.”

The bill is expected to be signed into law by President Michael D. Higgins before the New Year.