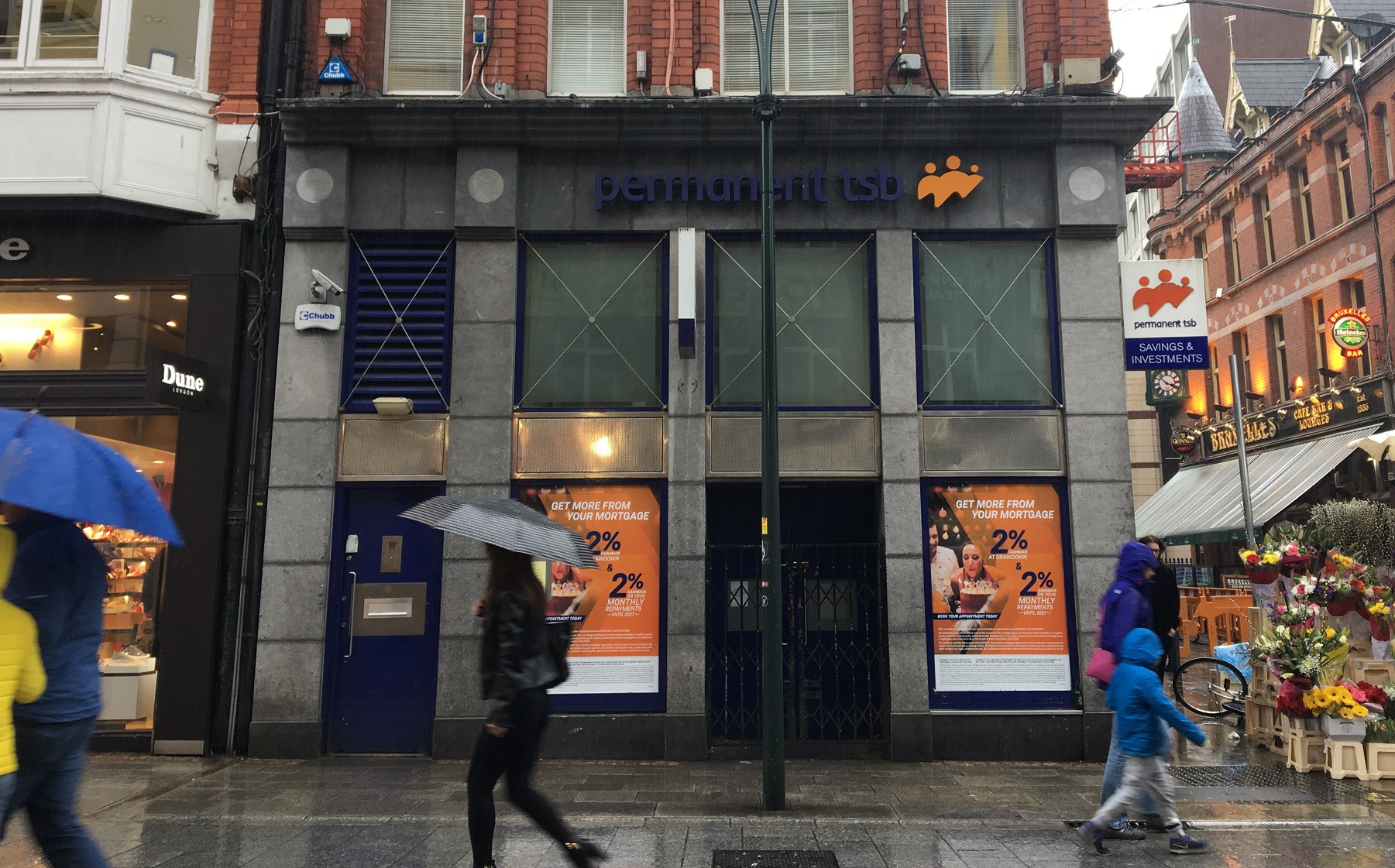 The rush to ensure residential mortgage loans don’t end up in the hands of vulture funds shows up Ireland’s total disdain for tenants in the private rental sector, writes Éilis Ryan.

As the vultures circle over Permanent TSB’s €4 billion distressed mortgages book, our governing parties have swooped in to defend the rights of homeowners against the big bad banks. While they may disagree on how much influence the government can have over TSB – a bank in which the state holds a 75% stake – both parties are in agreement on one thing: ‘residential mortgage loans’ should not end up in the hands of vulture funds.

Of course, one of our two government parties oversaw the economic chaos which led to PTSB’s distressed mortgage books, while the other oversaw the entry of vulture funds into the mortgage market. So the irony of their concern now is worth noting.

But beyond that, what is also noteworthy is the distinction our governing parties, PTSB, and the commentariat generally, are making between so-called ‘residential’ mortgages and ‘Buy to Let’ mortgages. There are roughly 14,000 of the former, and 4,000 Buy to Lets in the distressed loan package currently being sold off by PTSB. The primary point of discussion over the last number of days has been the need to protect homeowners, and residential mortgages, so as to prevent repossessions and keep people in their homes.

Let’s think about this for a minute. If we describe the homes that mortgage holders live in – owner occupied homes – as ‘residential’, then by implication what we are saying is that ‘Buy to Let’ mortgages are simply investment properties and not, in fact, family homes at all.

And yet, in almost all of those 4,000 Buy to Let properties, you have a tenant – a single person, multiple adults sharing, a family – who relies on that property for their home. It is their home. What possible reason is there to consider their right to secure housing to be less significant than that of a homeowner?

If anything, those 4,000 tenants are in a far weaker position than homeowners with distressed mortgages. Firstly, they likely have no idea that they face risk of eviction. Their landlord is under no legal obligation to inform them that his / her mortgage on the property is under water, and so until a new owner takes the decision to sell the property on, the tenant is completely in the dark.

Nobody should ever be evicted for economic reasons

Secondly, it is far, far easier for a new owner / landlord to evict a tenant, in this case most likely by selling the property on, than it is for a bank to evict a homeowner for not meeting their mortgage repayments.

It is right that it is difficult to evict a homeowner facing mortgage arrears – indeed, we believe nobody should ever be evicted for economic reasons.

But there is absolutely no reason why tenants in Buy to Let properties should not be offered exactly the same protection. Nobody chooses to depend on a private landlord if they have another option – it is simply too insecure and too expensive to be an attractive choice. But the reality is that for a growing percentage of our population, this is the only option available to them. Public housing is completely unavailable and home ownership is an impossible dream.

And indeed, many of the tenants living in Buy to Let properties are already on the housing waiting lists, and are receiving various rent supplement payments while they wait. This means that their landlords have been paid directly by the state, as will any new owner / landlord who buys up the properties. And yet the owner retains full rights to evict the tenant.

Where will these 4,000 tenants go if they are evicted? Even those who can afford to pay extortionately high rents will find a smaller and smaller pool of properties available. The vast majority will have no hope of finding anywhere, and our lists of homeless families, couch-surfers, and adults forced home to live with parents will swell yet again.

So what can be done? Well, in this particular instance, we believe the state should step in to buy up the 4,000 Buy to Let mortgages which PTSB is selling. Given it is a 75% shareholder, and given PTSB owes the state significant money from its bailout, this should be possible at a reasonable price. The state would become the landlord for those 4,000 tenants, who would continue to pay rent at a new rate, according to their income. It would expand the state’s housing stock overnight and provide security for tenants – a win-win.

More generally, the Workers’ Party has developed a comprehensive policy of rights for tenants in the private rental sector. These include an end to evictions in cases of sale or to allow family members to move in, a ban on rent increases until inflation allows wages to catch up with rents, and measures to proactively reduce current rents where they exceed 40% of the average wage.

Our critics will say that such measures will reduce supply by driving landlords out of the market. But, we wonder, would this really be such a bad thing? Such a situation would provide a great opportunity for the state to expand its public housing stock, by buying up such properties at reasonable properties, and becoming landlord to those existing tenants, giving them extensive rights and security.

And the many ‘accidental’ landlords in the country, who make no money from renting their property, would also have an opportunity to exit a sector they never intended to be in in the first place.

There is no doubt that Ireland needs a rental sector. Many young people have little desire to take on the burden of a mortgage. What they are looking for is security, affordability and quality – all of which can be achieved through the rental sector.

What is not at all clear is why this rental sector should be private. If there is a demand and a need for rental accommodation, and it cannot be provided securely by the private market, surely its long overdue time for the state to step in. Permanent TSB’s book of Buy to Let mortgages should be the first step in it doing this.

What’s wrong with development? The geopolitics of the Belt and Road Initiative

The economy versus healthcare? Why the Left must back NPHET