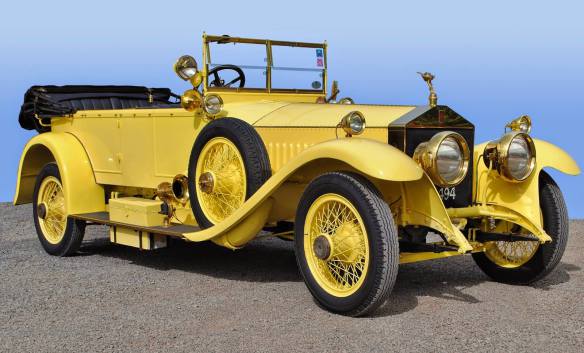 The recent publication of Death on the Pier brings to life an incident that hit national headlines almost a century ago but which was to become all but forgotten in the intervening decades.

In March 1924, while the Free State government was still dealing with a mutiny in the National Army, a group of men dressed in army uniforms drove into the Port of Cobh and opened fire on a large group of off-duty British soldiers who were there under the terms of the Anglo-Irish Treaty. The attackers were aboard a bright-yellow Rolls Royce touring car and fired on a British warship as they departed. They left a scene of devastation behind them, with one soldier dead, 18 others injured, along with a number of civilians. An hour after the attack, a party of British soldiers returned to Cobh from Spike Island, led by an officer. They fired shots around the town but the only casualty was their own commander. The second incident was never fully investigated.

The government was quick to accuse the Anti-Treaty IRA of responsibility for the attack and within 48 hours had they issued a £10,000 reward for information leading to the capture of five well-known Cork republicans. One of the biggest man-hunts in the history of the State was underway and the yellow Rolls Royce, a very noticeable vehicle, was also sought.

The story went worldwide and the British government demanded rapid prosecution and punishment of the attackers, with one Tory backbencher telling the House of Lords that another Cromwell was needed.

However, no such prosecution was forthcoming – over the coming months a series of arrests proved fruitless and in some cases seemed farcical. The search for the attackers eventually ended with the election of De Valera’s first Fianna Fáil government in 1932, which granted an amnesty to all those involved in political cases before that date. The Free State government had made significant rewards to the family of the deceased soldier and to the injured.

Death on the Pier is the work of Cobh-based John Jefferies, whose granduncle Dan “Sandow” O’Donovan was one of the five men accused of the 1924 attack. John spent a number of years researching the event and its aftermath in this, his first book. It is available online via deathonthepier.com or via lettertecbooks.com.