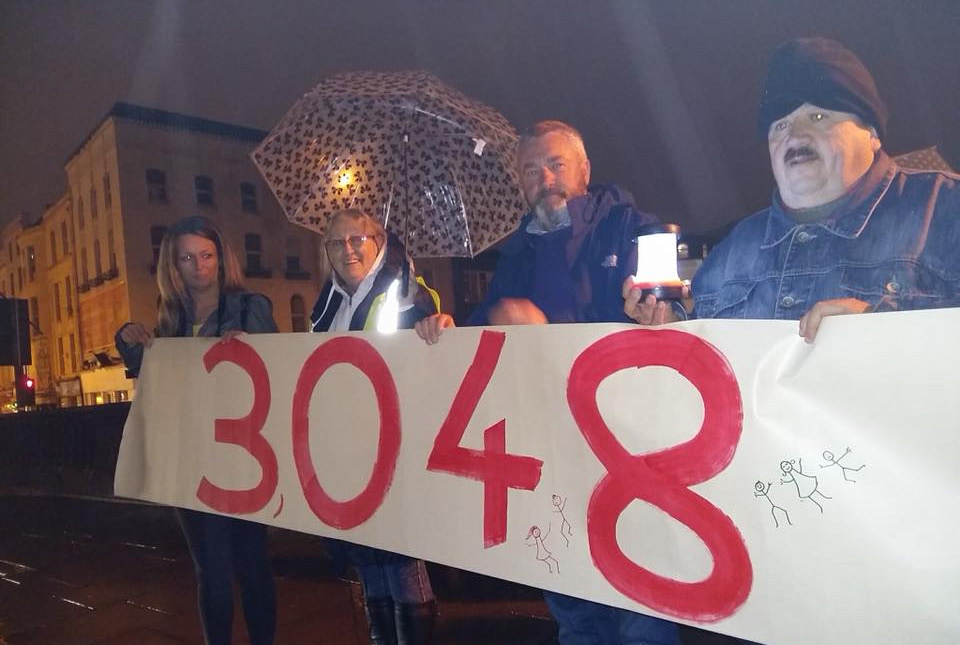 Workers’ Party Cork City Councillor Ted Tynan has called for an alternative vision for Cork City in which the needs of people will be put ahead of developers and which will preserve the historic cityscape while creating new jobs and homes for citizens.

“Skylines dominated by construction cranes and building sites for high-rise commercial developments do not necessarily translate into positiprogress for the city. There is a real sense that the city of Cork is being moulded into a generic metropolis with its identity and character being lost through rampant and barely restricted development,” he said.

He added that in a sense the city management team had become a corporate enabler which saw its role, not as a provider of services to citizens, but as a promoter of private enterprise regardless of the views of citizens or the effect on the built environment.

“In effect”, Tynan added, “the City Council is acting as a glorified estate agent which fast-tracks corporate planning, seeks out more get-rich-quick investors and sells off land which should be held for public housing while paying little heed to where employment will come from or the quality of jobs created in such developments”.