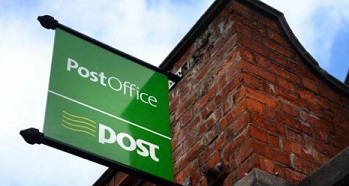 The Workers’ Party’s representative in Meath East, Seamus McDonagh, has said that the proposed closure of scores of local post offices, most of them in rural areas, would amount to “another nail in the coffin of rural Ireland” and has called on the government to stop the plan going ahead.

McDonagh noted that the proposal was drawn up by businessman and Dragon’s Den contestant Bobby Kerr who was engaged by An Post to draw up the plan on a purely business basis which ignored the social aspect of the post office service.

“This plan is the brainchild of a hard-headed business executive who knows nothing about life in rural Ireland, or for that matter life in working class urban communities for which the local post office is more than a place to buy stamps or collect social welfare payments. The post office is the hub of a small community and for older people the weekly visit to the post office may be their only contact with their neighbours. Taking away a post office