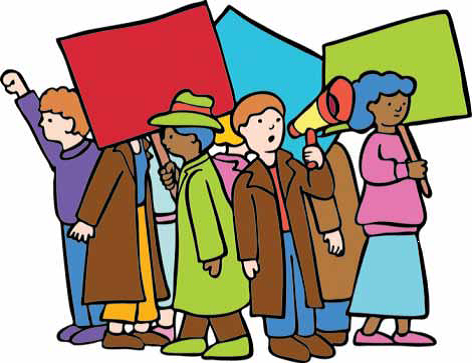 A series of industrial disputes in the Republic of Ireland which began with a strike by workers in Dublin’s LUAS light rail network in the early 2016, have produced a number of notable victories for trade unionists.

This protracted and bitter struggle resulted in a substantial pay increase for LUAS drivers and ended several years of muted opposition from workers to cuts to conditions and pay.

According to a report by the Trade Union Left Forum (TULF), “The win set a precedent for others workers seeking pay rises in the transport sector. It also showed that even in the era of austerity, a determined, well organised workforce could overcome concentrated opposition from employers and the media to win a dispute.”

Dublin Bus workers won a similar pay increase after a series of strike actions in September 2016. This move towards a general push for pay improvement has also been evident in the manufacturing sector with many, if not the majority, of major companies granting above the rate of inflation pay increases without workers being forced to take industrial action.

In February 2017, Mandate members in Tesco successful conducted strike action to protect contracts of employment for workers that have been with the company since the British retailer’s takeover of Quinnsworth in 1997. Ten days of strike action in several Tesco stores provoked massive public support and succeeded in bringing the company, seemingly intent on pursing a union-busting agenda, back to the negotiating table.

In March, Dublin Fire Brigade members threatened an all-out strike in their dispute with management concerning a plan to run down the Brigade’s ambulance service. This resulted in management quickly seeking talks. Similarly, Bus Eireann workers have voted to take strike action to halt a management, led attack on the concept of a national public bus service.

Meanwhile, power workers at the Edenderry Power Ltd electricity generating plant in County Offaly have also declared a willingness to take strike action to force their employer to respect their right to collectively bargaining through their union.

Commenting on these disputes TULF stated: “These victories and unresolved disputes, when coupled with the demand from public sector workers that pay talks scheduled for May result in significant pay rises, seem to point to the beginning of a new, more positive period for trade union activity. A growing concern is also evident among the managerial class that the narrative of the necessity for cuts, privatisation and the general push towards a low pay economy may no longer be acceptable to the general public.”