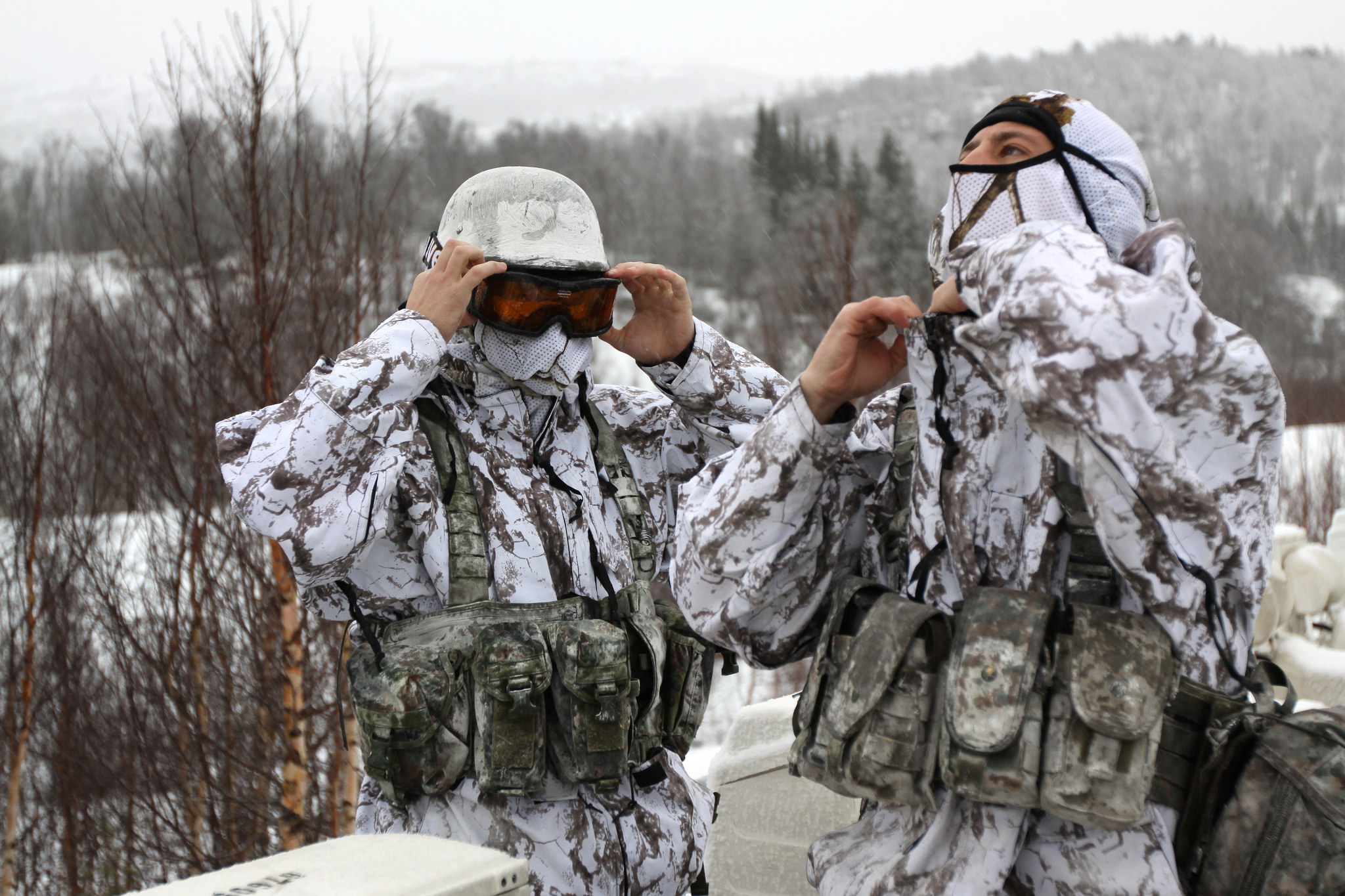 On the 24th of October the conservative government of Norway, informed the Norwegian Foreign Affairs and Defence Committee that 330 US marines will be stationed in Norway from 2017.

The stationing of US marines was done amidst increased tensions between NATO and Russia. According to the Norwegian newspaper Klassekampen the US forces will be stationed at Vaernes base as confirmed in mail correspondence with undersecretary Øystein Bø.

Undersecretary Bø claims that the marines will be on a 6 month rotation and for training purposes with Norwegian and other NATO forces based in Norway. It has not been clarified if the US marines are a part of the NATO forces or as a independent detachment.

The stationing of NATO troops has caused some concerns locally, as well as protests from the Russian Embassy. It has been a long standing principle of Norwegian defence that foreign troops are not permanently stationed on Norwegian soil though exceptions have been made for NATO winter exercises.

The Norwegian peace council have started a petition against the basing of American troops in Norway and concerns are being raised not only about timing, but the fear of provoking their neighbour to the east.