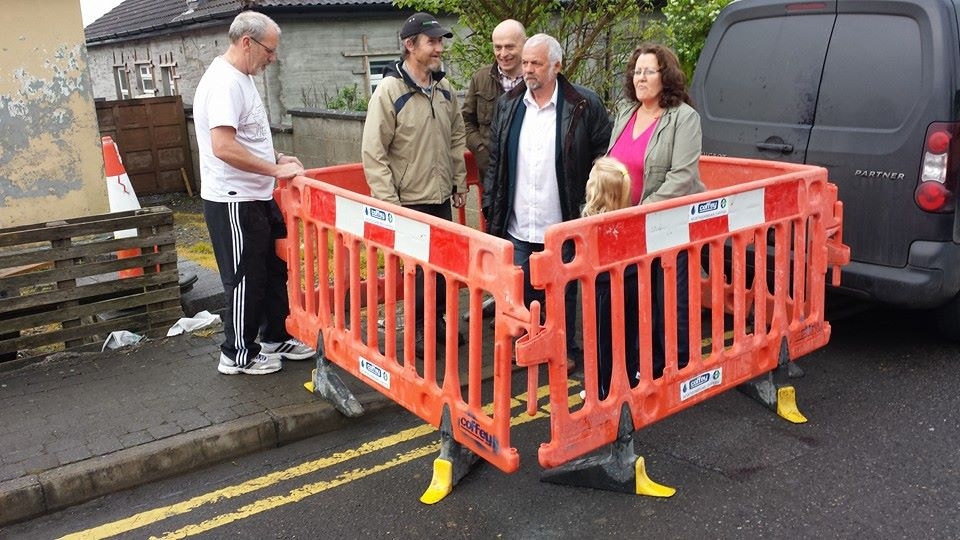 The announcement in May that water charges will be suspended from the Autumn of 2016 has been greeted by most campaigners as a major victory in the struggle to prevent the privitisation of water provision.

The Right2Water campaign has now moved its focus onto the call for a referendum to enshrine the public ownership of the Republic’s water services in the Constitution and an end to the water meter installation programme.

Right2Water spokesperson, Brendan Ogle, said: “The massive expenditure on the installation of water meters, consultants, advertising, legal costs and the billing process is considered, more than 1 billion euro has been spent on this failed project. This government now needs to stop throwing good money after bad and scrap the whole project, saving taxpayers from more wastage.

He continued, “What’s very encouraging is that despite all of the intimidation, despite all of the pressure put on people by an arrogant government, an out of touch Minister and the thousands of landlords who threatened tenants in an effort to make them pay their water bills, still the majority of people refused to pay.

“What’s needed now is for all TDs opposed to the privatisation of our water services to vote in favour of a constitutional referendum on ownership of our water.”

Meath Right2Water chairman and Workers Party activist, Seamus McDonagh, said: “Direct action by people refusing to have water meters forced on their communities and refusing to pay Irish Water bills have resulted in a great victory, with the suspension of water charges. As in the 80s and 90s, the attempt to commodify the supply of water has been defeated by people power.”

He added: “However, this time our campaign must push on to ensure that profiteers never again think that they can make a quick buck out of what is a human right, the right to access clean water. The campaign must continue until the public ownership of our water services is given constitutional protection.”