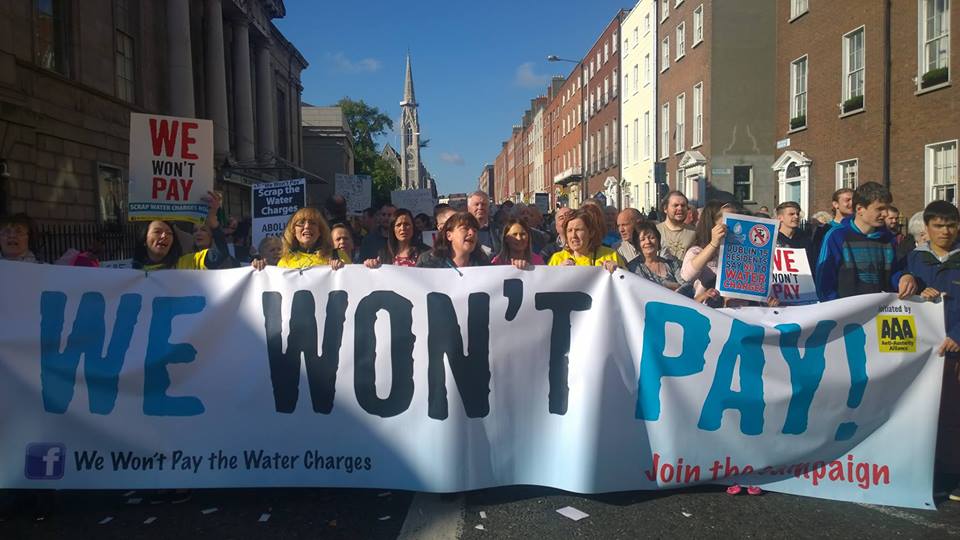 According to a Freedom of Information Request submitted by Paul Murphy TD (Anti-Austerity Alliance), less than one in three of households have paid their water tax. 8,132 people are homeless and a quarter of TDs are landlords