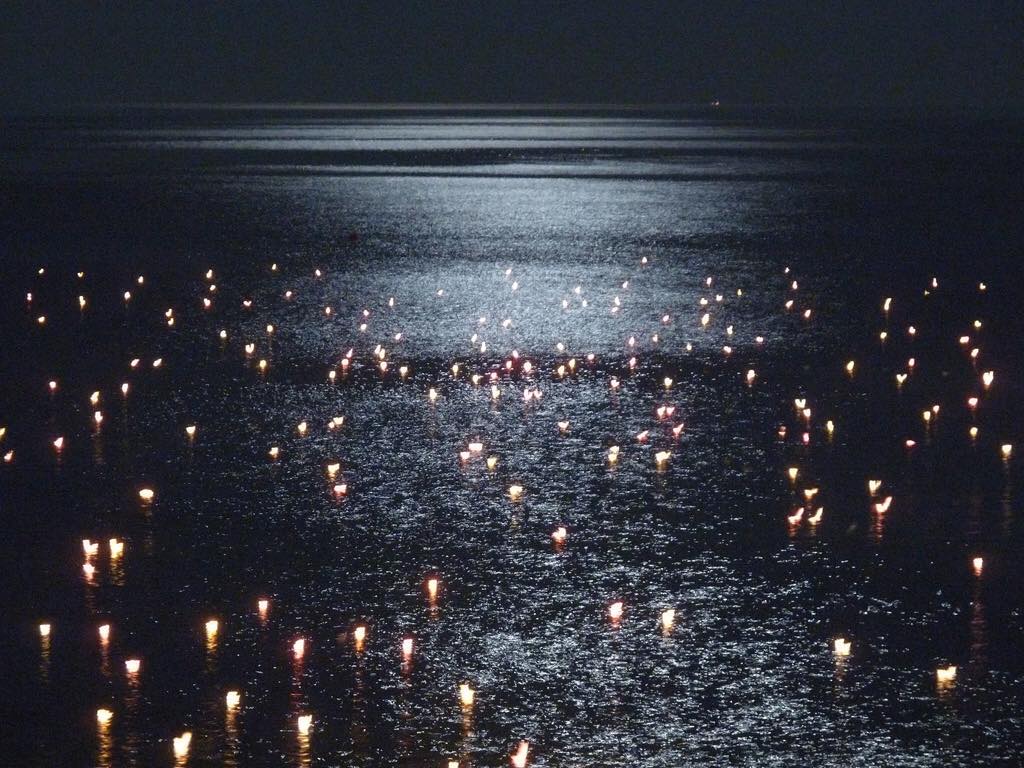 Below you will find a list of ways in which you can help and take action to help alleviate the crisis for refugees and migrants trying to escape war, terror, repressive regimes and economic hardship. If you have anything to add to this list, please let us know via the Lookleft Facebook page.

Saturday 5th of September, has been declared a Day of Action in solidarity with refugees seeking refuge in Europe. There will be a gathering at the Famine Memorial in the Dublin Docklands at 1pm. There will be a minute of silence and speakers talking about the crisis. More info here. (Organised by the Irish Refugee Council and Migrant Rights Centre Ireland and Uplift).

In Cork on Saturday 5th September at 1pm in Daunt Square, there will be a solidarity demonstration in Cork on the theme of ‘Stop the Slaughter, Open the Borders’. More info here. (Organised by Anti-Deportation Ireland)

In Belfast on Saturday 5th September at at the European Commission on the Dublin Road there will be a ‘#RefugeeLivesMatter No To Fortress Europe’ protest. More info here. (Organised by Fight4EqualityNI)

On Saturday 12th September there will be a demonstration to call on the Irish government to take in more refugees at The Spire on O’Connell Street at 2pm. More info here. (Organised by United Against Racism)

Donate to the Ireland Calais Refugee Solidarity campaign collecting supplies to bring to migrants stranded in Calais and living in tents.

If you’re in Kildare, get involved the Syrian Support and Welcome group that will be welcoming and supporting Syrian refugees being housed in the Hazel Hotel.

Sign this petition calling on the Irish government to take in more refugees.

Pledge a Bed. Pledging a bed to someone seeking refuge is a powerful way of showing solidarity. Please note that this is a pledge, not a definite commitment.

Get involved and take action

Support or get involved in one of the many groups that support refugees, work for an end to the barbaric process of Direct Provision, or oppose racism. Groups like:

Below are symbolic actions that have taken place in Ireland and internationally. You might get some ideas for your own action.

Football fans of many teams in Germany raised banners welcoming refugees at matches.

Workers’ Party: ‘Ireland should welcome the victims of US and EU States foreign policy‘

Socialist Party: ‘Working people are shocked and horrified at the tide of human suffering being endured‘