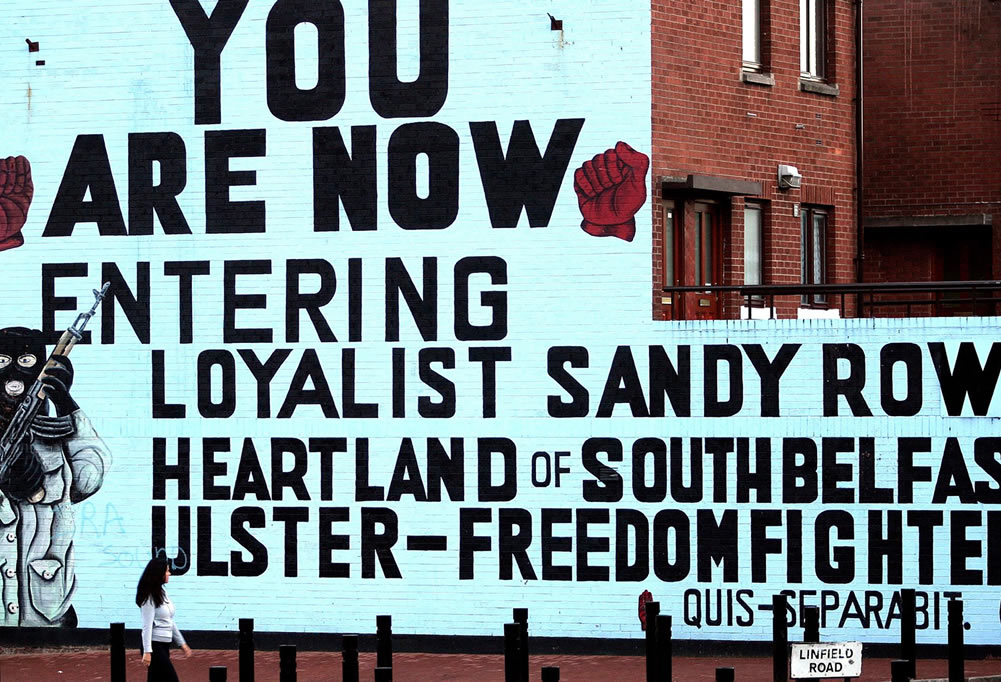 An Orange Order call for protests following a Parade Commission ruling that a controversial march in the Ardoyne area of North Belfast led to several days of confrontations between police and rioters during July.

“Unemployment, the absence of opportunity and social and economic deprivation are the hallmarks of north Belfast working class communities.

Rioting, demonstrations, counter demonstrations and the raising of sectarian tensions do nothing to alleviate them – in fact they compound the problems that already exist”, he said.

“North Belfast needs an assault on social and economic deprivation and sectarianism – not attacks on its streets”.

“I particularly make an appeal to the young people directly involved in recent attacks and demonstrations. Who represents your interests? Who is concerned about your future, your job prospects and your quality of life? It is certainly not unionism or nationalism”, Bailie added.