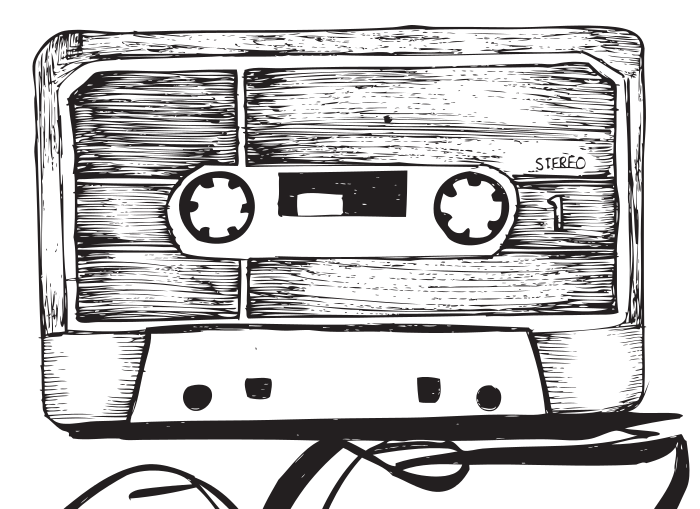 Conor McCabe examines what light the Anglo tapes throw on those who imposed the 2008 bank guarantee on Ireland.

On 6th February 2013 the independent TD for Wicklow, Stephen Donnelly, stood up in the Dáil and talked about the 2008 bank guarantee. He said it was passed because ‘of a diktat from Europe that said no European bank could fail, no Eurozone bank could fail and no senior bondholders could incur any debt.’ It is a curious opinion to hold, as the only foreign accents heard on the Anglo tapes are imitations done by Irish bankers of considerable wealth and influence.

The tapes, the contents of which began to be drip fed to the public by the Irish Independent during June, shone a light on the short-term focus, the scramble for capital that was to the front for Anglo’s management team in the period surrounding the Bank Guarantee of September 2008. John Bowe, the head of Capital Markets at Anglo Irish Bank, told his colleague Peter Fitzgerald that the strategy was to get the Irish Central Bank to commit itself to funding Anglo, to ‘get them to write a big cheque.’ By doing so, the Central Bank would find itself locked in to Anglo as it would have to shore up the bank to ensure it got repaid.

The Irish financial regulator, Pat Neary, said in conversation with Bowe that Anglo was asking his office ‘to play ducks and drakes with the regulations.’ Once the guarantee was passed the bank’s CEO, David Drumm, told his executives to take full advantage but advised them to be careful and not to get caught. The idea for a blanket guarantee, however, did not originate entirely with the Anglo management team, regardless of how much they embraced it. In the weeks leading up to the decision, the idea of a guarantee was flagged in the national media by people such as David McWilliams and the property developer Noel Smyth.

In a piece for the Sunday Business Post, 21 September 2008, McWilliams outlined his plan to save the Irish banks. He called for a full guarantee, one that would give “full protection for all creditors, all our own deposits and those of the foreign institutions who have lent to the Irish banks. The government could do this for a limited period – let’s say two years.” He said that the “Irish government would be using its well-earned reputation as a sovereign entity, not its hard-earned cash, to solve this crisis’ and that over the two years ‘with the return of confidence, the banks would have time to sort out their asset problems.”

Noel Smyth, in a piece for the Irish Times, said that with a full state guarantee the “three-month interbank facilities would then return, trust and confidence between the banks would replace the present fear of illiquidity created by the credit crunch and the system, stagnating at present, would come back into full operation.” Smyth at this stage was a valued customer of both Anglo Irish Bank and Irish Nationwide. A selection of his property portfolio ended up in NAMA, as did his art collection. Yet, McWilliams, Smyth, and the managers at Anglo, all touch upon a key factor in the 2008 crisis: the collapse in the inter-bank lending market.

Two days after the bank guarantee was passed by the Dáil, the Irish Times journalist, Simon Carswell, wrote a short, succinct précis of what had just happened. ‘The State guarantee’ he said, ‘allows the six lenders to borrow more freely and more cheaply for short-term funding that had become scarce due to the global credit crunch.’ He quoted Denis Casey, chief executive of Irish Life and Permanent, who said that with the credit crisis “the oxygen supply for Irish banks was being cut off and healthy banks were starting to gasp for breath. This guarantee turns on the oxygen supply.”

On 3th October 2008 the European Central Bank wrote a letter to the Irish Department of Finance, outlining its grave concerns regarding the scale and depth of the guarantee. It noted that the Irish State had “opted for an individual response to the current financial situation and not sought to consult their EU partners.” It also made the following observation: “… the financial exposure of the Irish State under such guarantees is potentially very large, the Irish Government could be obliged to make significant payments in case these guarantees are called over the next two years… this is a cause for concern, even when the provision of financial support would, under the draft law, as far as possible ultimately have to be recouped from the credit institution or subsidiary in question.”

When the Irish State went guarantor for six banks and one stockbroking firm (Goodbody was also included) it merged the State, Borg-like, with the parallel, or shadow, banking system. It was a reckless last throw-of-the-dice, one that no other country replicated. The Anglo Tapes, while shocking, are white noise. The deep corruption of Irish political and business life is there for all to see. It is already in public view. And why should it hide itself? It has little to fear from the justice system, and in terms of general analysis the German straw man has worked.

The next time you see an Irish comic on RTE in drag as Angela Merkel, the Irish moneyed class will be laughing along as well. Unfortunately it will be the Irish public, not the screen, that will be their source of merriment. At the very least, let us be clear as to what took place in 2008: it was a scramble by our indigenous moneyed class to protect itself at all costs, with a plan that backfired, leaving the Irish people to clean up the mess. Since 2010, that class has been talking up the role of the ECB and European Union in an effort to disguise the local class interests that came into play in 2008. In other words, the consequences of the guarantee are now put forward as the causes of the guarantee. And so far, at least, the subterfuge has worked. At the end of the day the guarantee was Britain & about class power. Unfortunately, in Ireland that is usually the case.

Tenants left in the cold