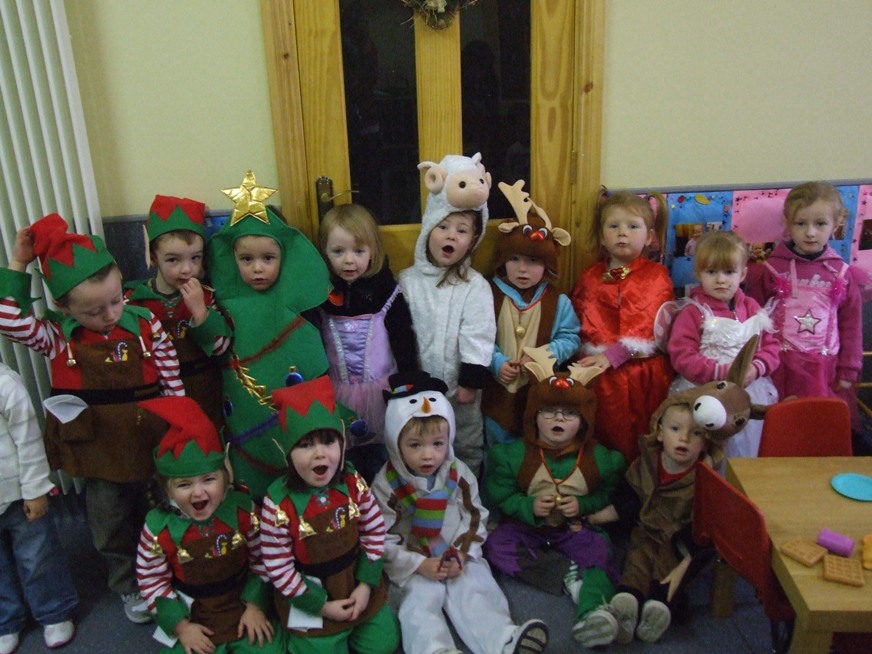 Budget 2013 breaks commitments given by Social Protection Minister, Joan Burton, in April 2012 when she promised not to go ahead with plans to restrict the One Parent Family Payment to those families with Children under seven unless significant changes in childcare were outlined this year. The payment was made up until the child was 18 when first introduced in 1997. Under government plans, it will fall to 17 next year, 16 in 2014 and seven in 2015.

The one-parent family payment is a means tested payment for men and women who are bringing children up without the support of a partner. The overwhelmingly majority of those in receipt of the payment (98%) are women. The full rate of payment is €188 per week plus €29.80 Child Dependent Allowance, per child.

The restriction on the payment will hit the group in Ireland who are most likely to endure poverty. According to the EU Survey on Income and Living standards 2010, people in lone parent households In Ireland tend to have the lowest disposable income out of all households in the state. Those living in lone parent households continue to experience the highest rates of deprivation with almost 69% of individuals from these households experiencing one or more forms of deprivation.

Start Strong, OPEN, Barnardos and the National Women’s Council of Ireland have slammed the moves in Budget 2013 to pilot specific after-school care arrangements for the children of low income workers.

The organisations said that the “move fell far short of a strategic approach to the development of comprehensive childcare for all children aged 0-12 years in Ireland and created a two tier system that would segregate children based on their family incomes.”

In 2015, according to the Departments of Social Protection, the slashing of the One Parent Family Allowance will save €7.6m when 36,000 working lone parents will lose their reduced one parent family payment.
However, critics say the move is self-defeating. unemployed lone parents will simply switch to Jobseekers Allowance, with no saving to the state whatsoever. The changes restrict access to work, study or training for lone parents as it cuts money otherwise used to pay for childcare. Childcare costs in Ireland are among the highest in Europe. Up to 45% of average income is spent on childcare.

Three out of every five of the recipients of the One-parent Family Payment currently work, many by combining their hours with school, availing of the free, part time pre-school place for a year, or relying on close family members. Lack of access to adequate childcare is a barrier to the labour market.

Speaking in the Dáil on 18th April 2012, the Minister for Social Protection, Joan Burton TD, said that she would only proceed with plans to reform the One Parent Family Payment by 2014/15 if she got a “credible and bankable commitment” by the time of this year’s Budget that the Irish Government would put “a system of safe, affordable and accessible child care in place, similar to what is found in the Scandinavian countries to whose systems of social protection we aspire”.

Joan Burton was speaking on the night the Dáil passed the Social Welfare and Pensions Bill 2012. Section 4 of the bill reduced the eligibility for the one-parent family payment to seven years old for the youngest child in the family.

Joan Burton’s comments were made under pressure from the Save Our Seven Year Olds campaign, a coalition including the One Parent Employment Network, Barnardos, and the National Women’s Council. Burton’s comments were made in the heat off campaign where Barndados had gone as far as to ask Labour TDs to vote down the Social Welfare and Pensions Bill unless the provision on the One Parent Family Payment was removed.

Frances Byrne, CEO of OPEN, the national network of one parent families, told LookLeft that she is “hugely disappointed …this budget gives us nowhere near Scandinavian childcare. We are calling again on the proposed changes to the One Parent Family Payment to be suspended.”

In a joint statement issued today, Start Strong, OPEN, Barndardos and the National Women’s Council said these “moves are a far cry from calls made by the Minister for Social Protection in April for a bankable, credible commitment to a system of Scandinavian style childcare and are a short term measure that will delay real and meaningful progress towards universal, subsidised quality services for children.”

The organisations are seeking an urgent meeting with Minister Burton and Minister for Children Frances Fitzgerald to voice their concerns about her failure to fulfill the commitments she made.